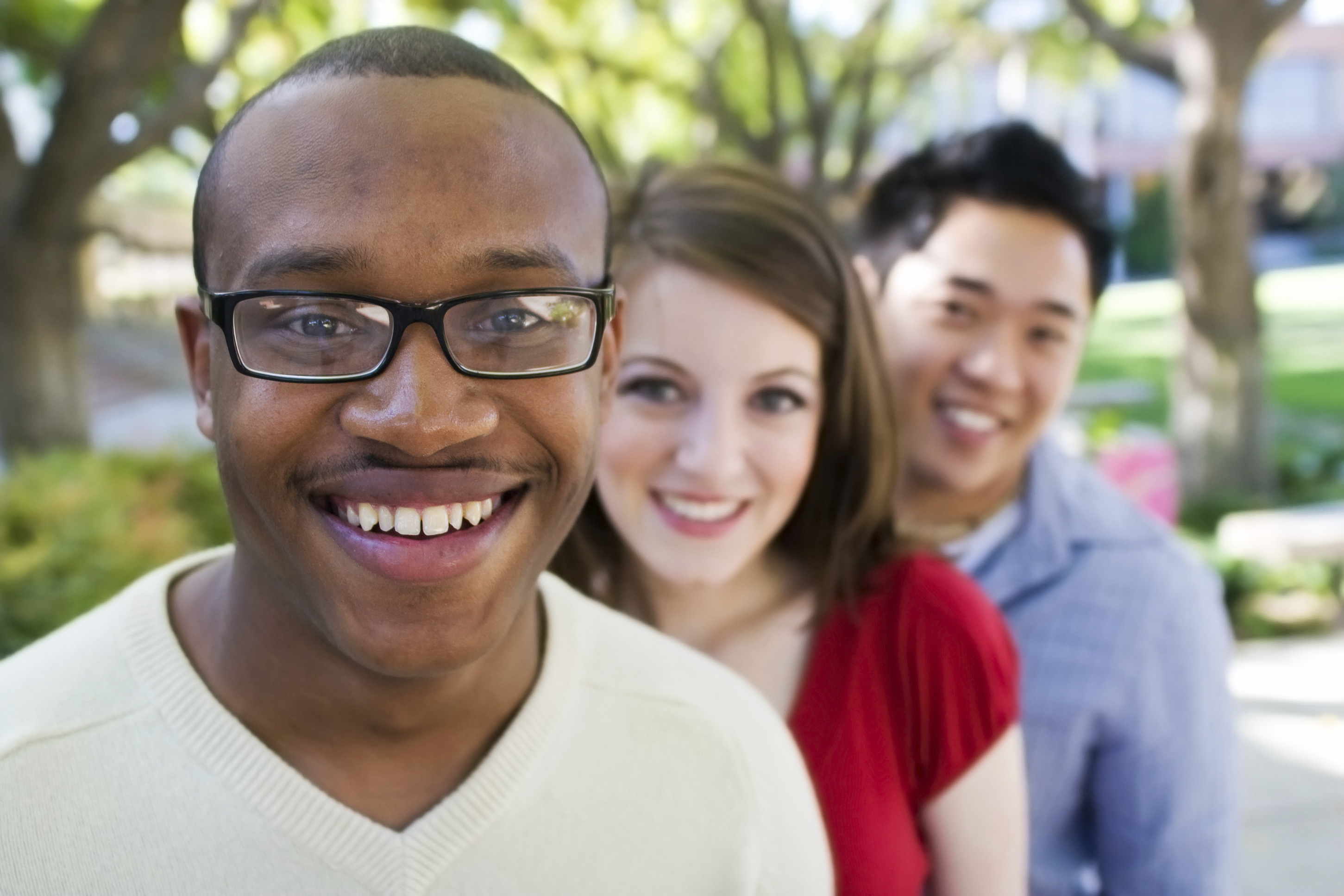 The Institute pays particular attention to the next generation of researchers. The Henri-Paul-Rousseau Scholarship offers financial support of up to $30,000 to HEC Montréal doctoral students with exceptional records who carry out their thesis work on topics of interest. The aim is to entice the best developing researchers to get interested in retirement and savings.
Recipients of the Henri-Paul-Rousseau Scholarship:

Holder of a doctorate from the University of Western Ontario, Henri-Paul Rousseau was first a professor of economics at UQAM and Université Laval. He subsequently had a long career in the financial sector, first as Senior Vice President at the National Bank, then as President and Chief Executive Officer of an insurance company, of the Laurentian Bank and finally of the Caisse de dépôt et placement du Québec. In 2009, he became Vice Chairman of the Board at Power Corporation of Canada. He developed a strong interest in issues related to retirement and savings, and in the research in these areas. Mr. Rousseau is one of the main architects behind the creation of the Retirement and Savings Institute.