The RSI CPR calculator in Python, developed by a RSI team with the financial support of the Global Risk Institute, is now available in open access. To download, install and use it, consult the detailed technical documentation. 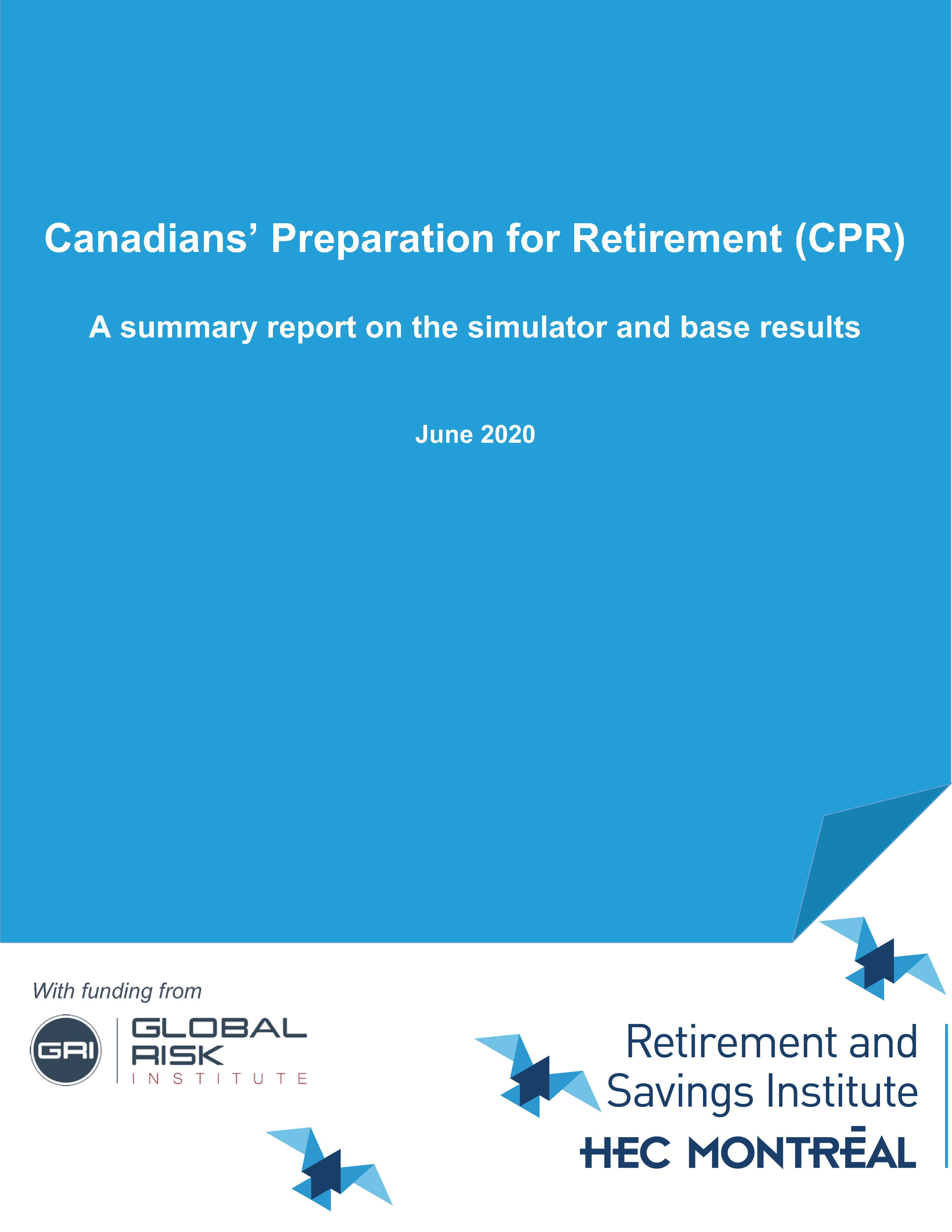 Using the stochastic version of the innovative Canadians’ Preparedness for Retirement (CPR) calculator – which, for the purposes of this report, computes 25 simulations for each household and aggregates the results – the report finds the following core results, weighted using the 2016 Census.